If you travel to Hellur you can enjoy hiking trails in Faroe Islands.

It’s population is 13 citizenry, if we consider 2019 latest census.

Hellur things to do and activities: best trip destination for: 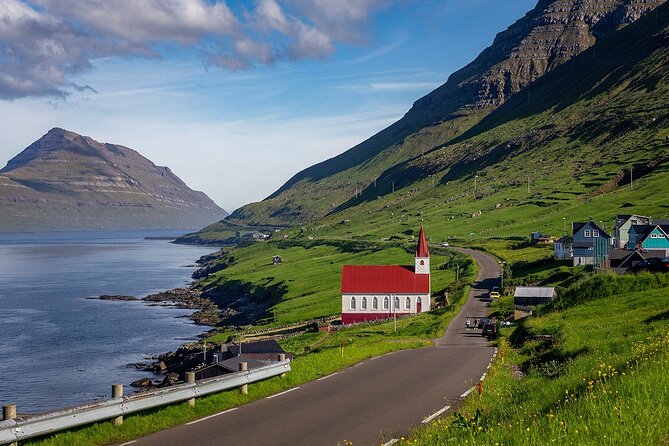 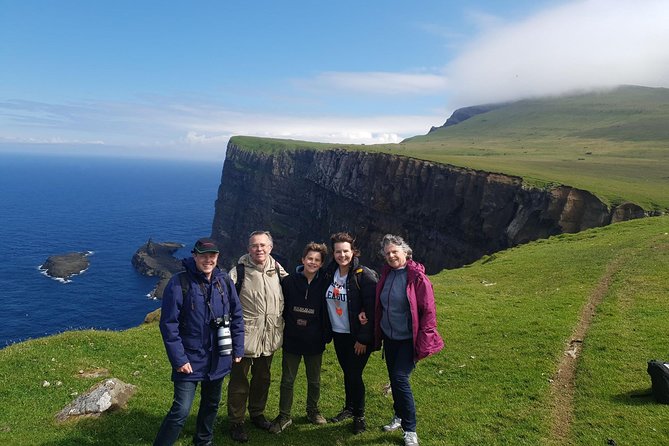 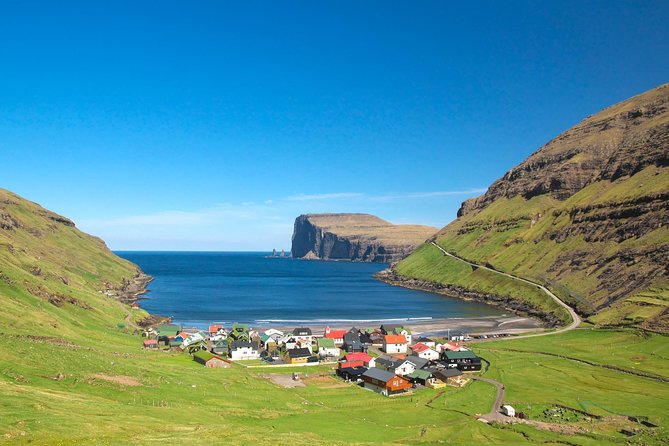 Giants of the North 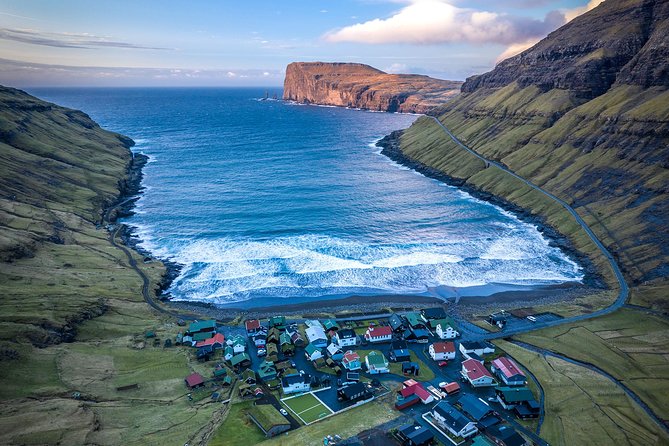 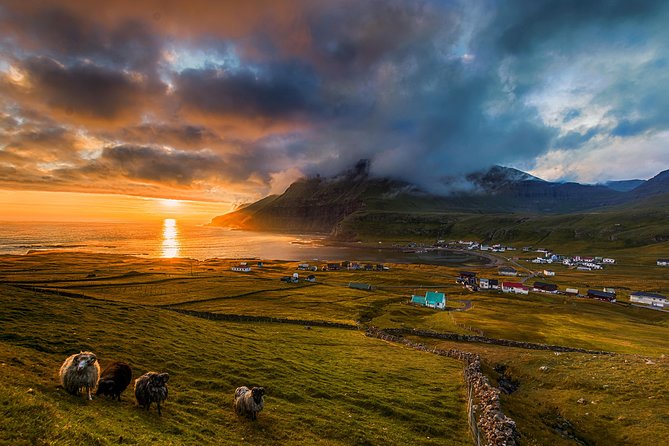 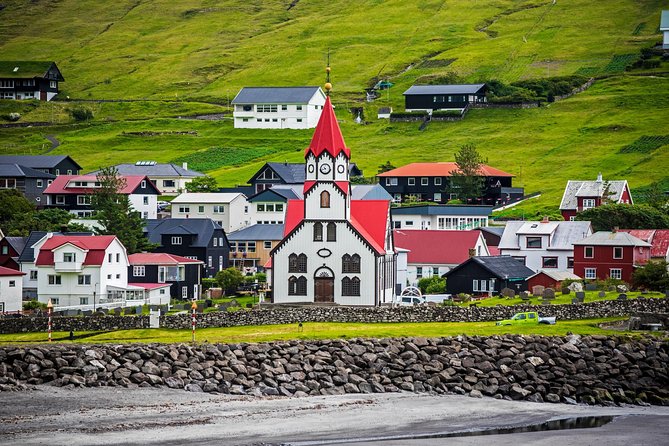 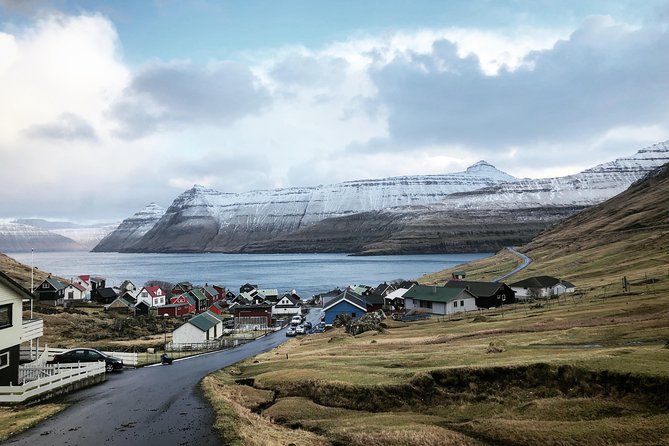 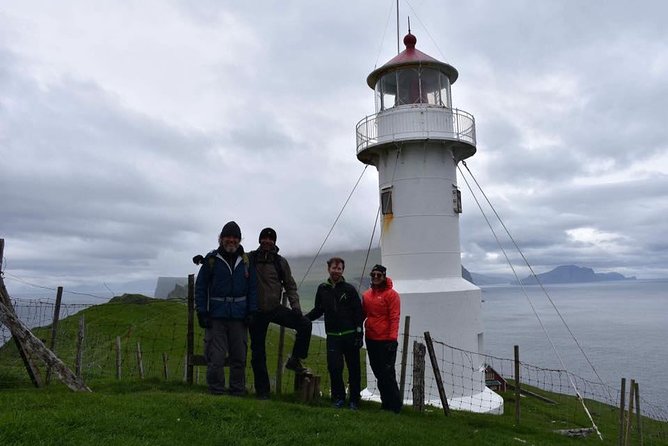 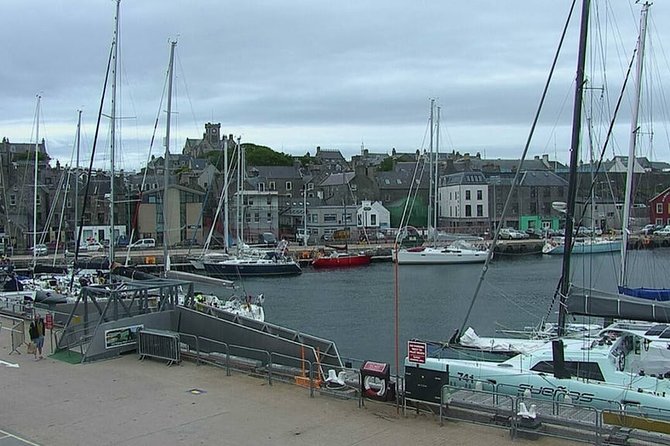